The County compete at a variety of levels from the Under 14s right through to the County 1st Team. We expect our players to be fully committed to Gloucestershire, and to represent us with pride. We are very proud of our history of producing successful teams at all levels - long may it continue! 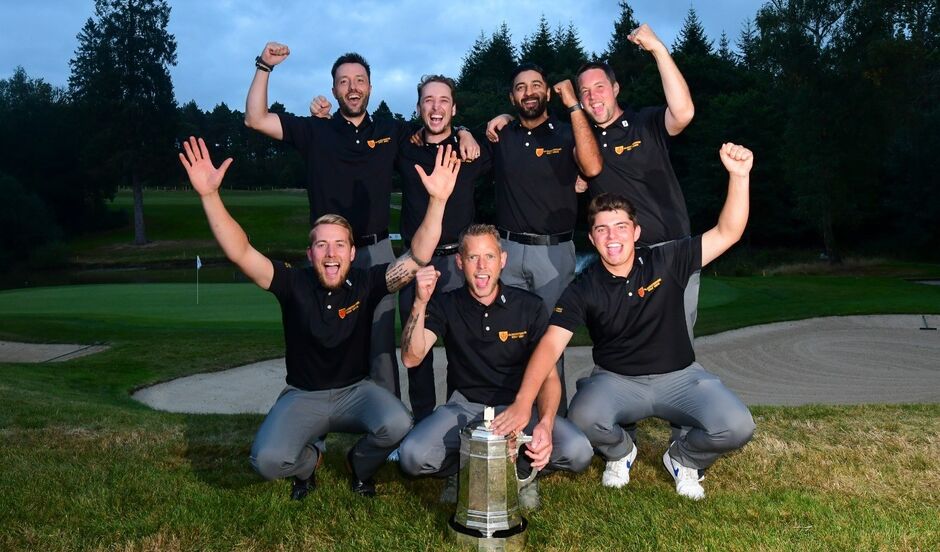 At Junior level, our Under 18s take part in four major events during the year: The Midland Four Counties in April, The Channel League which runs throughout the season, the English County Championship (qualifying in July and finals in August), and the Severnside Four Counties in August - a very hectic schedule! Our Under 16s also compete in their own version of The Channel League.

The County Captain, Gary Ward of The Kendleshire Golf Club, takes charge of the 1st Team and has overall responsibility for Men's team golf in Gloucestershire. Mark Powell has the same role for the Juniors. They are assisted by the following Team Managers/Captains:-

Get TOURNAMENT REMINDERS & RESULTS SENT DIRECTLY TO YOUr email